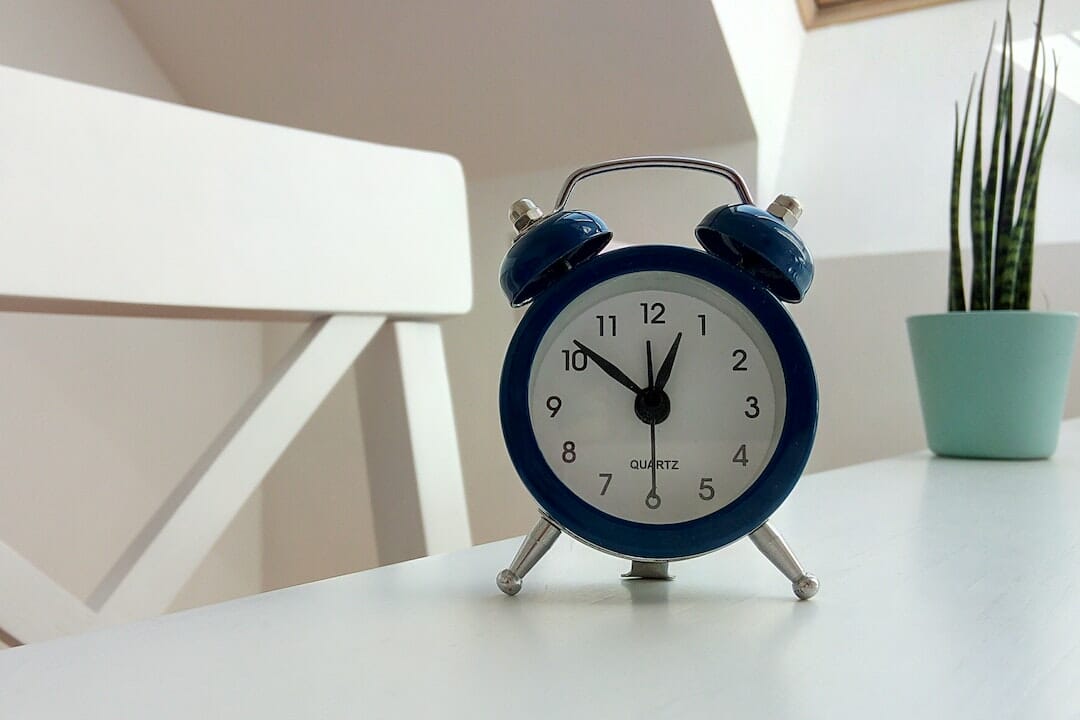 Remortgaging is the process of taking out a new mortgage in order to pay off an existing one. The main reason homeowners remortgage is to switch to a better deal and save money in the process or release capital tied up in their current mortgage – this is known as a top-up or equity release. In this article, we will look at precisely what the remortgage process involves and five great reasons to remortgage your property in Ireland right now.

Why should I be considering a remortgage?

If you took out your mortgage before 2011-2012, the chances are your fixed introductory deal has long come to an end, and you could save thousands by switching to a new one. Market turmoil over the last year has made longer-term mortgage and remortgage deals more attractive than the shorter term alternatives that previously enjoyed the best rates. Remortgaging can also help protect households from the current economic uncertainty as any homeowner on a lender’s standard variable rate is likely to see their mortgage rates going up and down along with their repayments. A fixed deal can give households better financial stability. Here are some of the top reasons to remortgage in Ireland right now.

1. Your current deal is coming to an end

If you’ve been tied into a mortgage deal for a fixed period of 2-5 years or more, and that deal is coming to an end or has already ended, you will most likely be moved to the lender’s SVR (standard variable rate). SVRs are generally higher than any fixed mortgage deal you’ve previously held and higher than some of today’s best mortgage deals.

It is recommended that a homeowner should start shopping around for their next mortgage deal 3-6 months ahead of their current agreement ending – this remains true even now as interest rates are rising.

2. The value of your home has increased

House prices have boomed in the last two years, with many regions experiencing significant increases in property value. If your home has enjoyed a rapid increase in value since you took out your mortgage, you could find yourself in a lower loan-to-value (LTV) price band. This means you could now be eligible for a lower mortgage rate. If you are unsure if this applies to you, it’s worth researching, as the savings could be significant.

3. You want to raise additional capital

If you are looking to borrow more money against your mortgage for an investment property or another purpose, it’s possible your current lender has said no or that the terms offered are not favourable. In this case, remortgaging might be the best option to raise the additional capital and save some money in the process. The new lender will expect to see proof of how the additional funds will be spent, and in the case of investment property, they will need to be confident that you can also repay the mortgage on the second property.

4. You want to overpay, but your current lender won’t let you

Whether you’ve earned a significant bonus, inherited some money, or saved enough to pay off a chunk of your mortgage early, you can save a considerable amount by remortgaging if overpaying is against the terms of your current mortgage.

A remortgage means you can reduce your loan size and benefit from the best rates due to having a lower LTV ratio. If you are considering doing this, check your current mortgage deal for any early exit fees and compare this to the saving you would make by remortgaging.

The European Central Bank base rate has risen in recent months. In September, they rose from 1.75 to 2.25%, and further increases are to be expected. For homeowners, this means that if you are considering remortgaging and see a good deal, it’s best not to think about it too long as the rates are only going to rise further. So, it’s best to get a deal locked in quickly when you find the right one.

Additionally, longer-term mortgage deals are now becoming the more competitive products in today’s economy, giving homeowners more security compared to a one or two-year fixed deal. Previously short-term mortgage deals attracted the most competitive rates. So consider locking in for five or more years for peace of mind against further price increases. 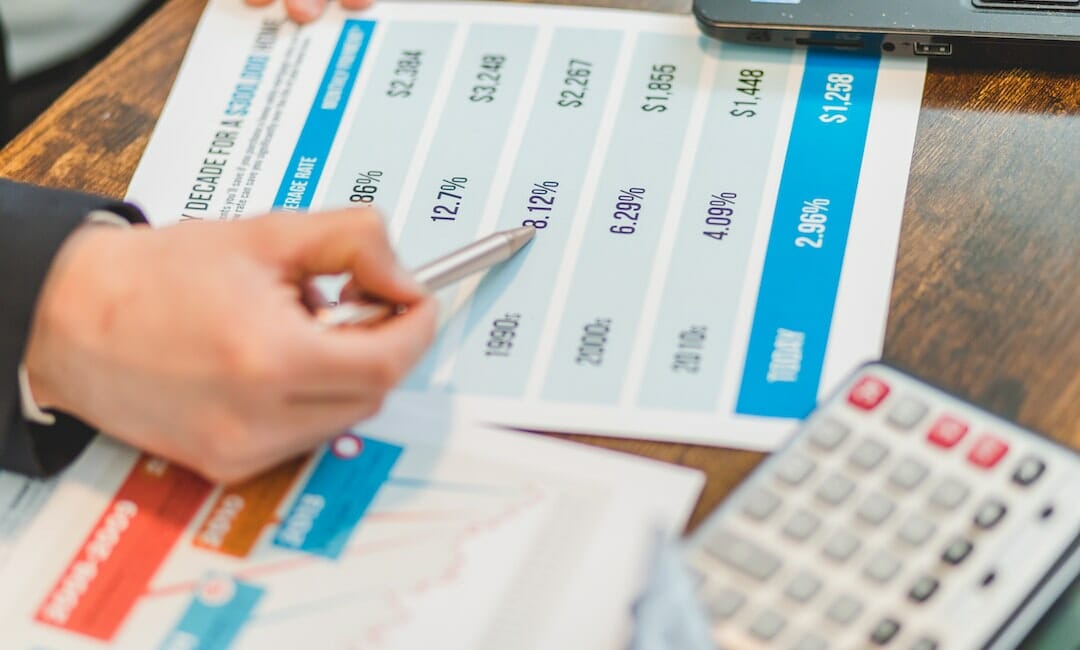 Even though remortgaging has many advantages, there are some small groups of people that are less likely to benefit financially from remortgaging. Therefore, if any of the following applies to your circumstances, you should think carefully before remortgaging or wait until a better time:

For everything you need to know about remortgaging in Ireland, don’t forget to check out our definitive guide to remortgaging, which looks at the whole process in more detail.

A problem was detected in the following Form. Submitting it could result in errors. Please contact the site administrator.

Any data you provide Novellus Bridging will be used in the decision making and processing of any future loan. The data we collect will be shared with our legal representatives and potentially other third parties to assess your suitability and for future transactions on any loan(s) with Novellus Bridging. We will hold information securely for up to 5 years after your contract with Novellus Bridging ends. Should you wish for us to delete all traces of data we hold about you after your contract expires or should you wish to request details of data we hold about you please email [email protected]

THINK CAREFULLY BEFORE SECURING ANY DEBT AGAINST YOUR PROPERTY. YOUR PROPERTIES MAY BE AT RISK IF YOU DO NOT MEET THE COMMITMENTS OF YOUR LOAN

Manage Cookies
We use cookies to make sure you have the best experience on our site and platform, for improving functionality and performance, ads personalisation and analysing traffic. By clicking “Accept” you agree to our use of cookies. To change the types of cookies we use click ‘View preferences’.
Manage options Manage services Manage vendors Read more about these purposes
View preferences
{title} {title} {title}