The onset of the COVID-19 pandemic in 2020 saw the number of homes listed for sale in Ireland fall dramatically. In the wake of the restrictions of everyday life and slow removal of lockdown measures, what can we expect in the residential market this year?

For those looking to get on the property ladder in Ireland, there are some positive signals. Naturally, market research of property prices in Ireland should be accompanied by an in-depth analysis of the country’s economic situation and current state amid the pandemic.

Ireland’s house prices are rising slowly driven by tight supply. In 2020, the nationwide average house price rose by 7.4% to €269,522, according to Ireland’s largest property website Daft.ie. 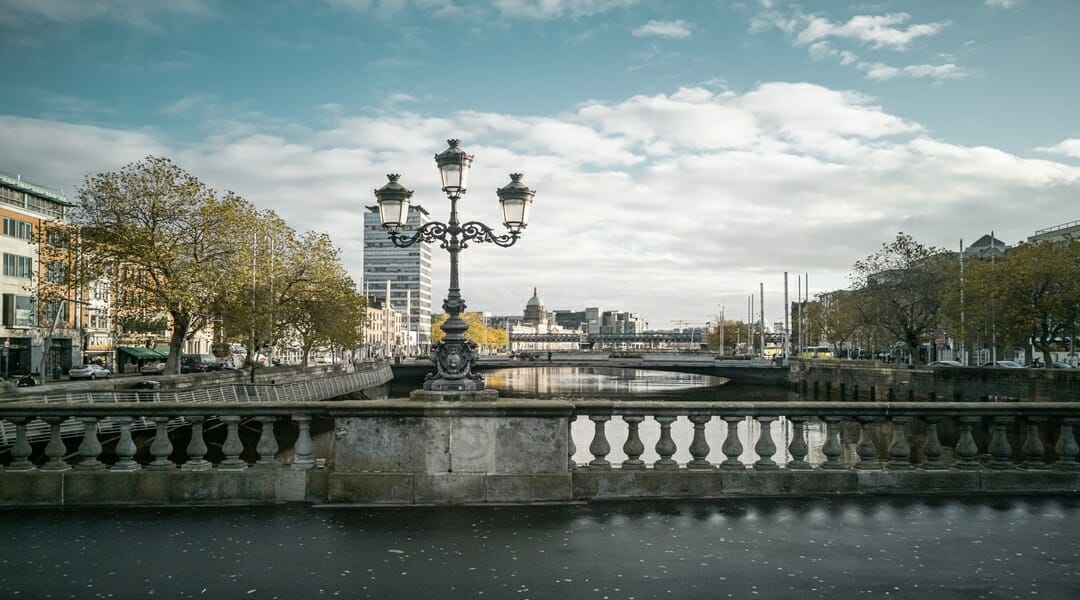 Outside Dublin, average residential prices rose by 4% (4.2% inflation-adjusted) during 2020, according to CSO.

2020 was marked by unprecedented upheaval across all of Irish society. Entire sectors came to a grinding halt as a result of the Covid-19 pandemic. The property market didn’t escape this upheaval and the number of homes put up for sale in the second quarter of the year fell over 50%. There was some improvement in the third quarter of the year, once the economy started to reopen. However, the volume of listings in any given month never even matched the same month in 2019, let alone offer catch-up.

A report from stockbroker Davy for the fourth quarter of 2019, shows that the average selling price for a house in Ireland rose 0.72 per cent to €267,000 over the same period of a year earlier. That figure was down 0.45 per cent on the previous three-month period.

Without a doubt, the residential property market has slowed and it has a long road of recovery ahead. A total of 54,963 sales were recorded on the official Residential Property Price Register in 2020 – 2,239 fewer than in 2018. This is not good for either buyers or sellers.

The financial regulator in Ireland recently estimated that house prices would have risen by another 26 per cent. However, the macroprudential rules, which require first-time buyers to have a 10 per cent deposit and limit how much they can borrow to 3½ times their income, put more strain on the already struggling property market. 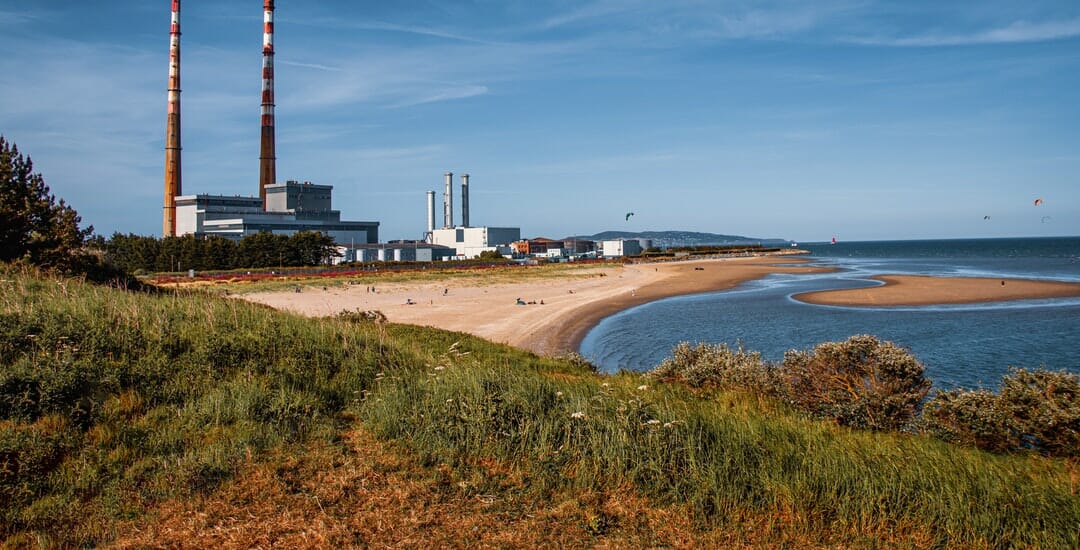 Current State of the Property Market in Ireland

Despite this data, the Irish economy grew by about 3% during 2020. This is the only positive growth in the European Union (EU). Amid the global economic uncertainty, the economic growth was mainly driven by companies relocating to Ireland, such as Perrigo Co. and Jazz Pharmaceuticals Plc. The country’s very open economy and low tax inversion rate of 12.5% has been attracting more businesses as well. The economy grew an annual average of 10% from 2014 to 2019.

With regards to the purchase of properties in 2020 – demand fell last year, mainly due to the increase in unemployment caused by the pandemic. The limited available supply in the market was a contributing factor. During 2020, the number of residential property transactions in Ireland plummeted by 17% to 56,325 units from a year earlier, the first decline since 2011, according to figures from the CSO. Likewise, the value of transactions fell by 14.8% y-o-y to about €15 billion (US$17.7 billion).

Rise in Interest for Rental Properties in Ireland

When it comes to the status of rental properties in Ireland – the situation has been positive. Gross rental yields on apartments have remained excellent in Ireland, in certain areas and for certain sizes. But in general, smaller units earn higher returns.

Generally speaking, the most limiting factor of all is affordability, which is also the biggest problem with housing in Ireland. It is also the reason why young people of a prime working-age are increasingly locked out and forced to rent. An estimated 12 per cent of 25-39-year-olds own their own homes in Ireland compared to 85 per cent of 65-year-olds. 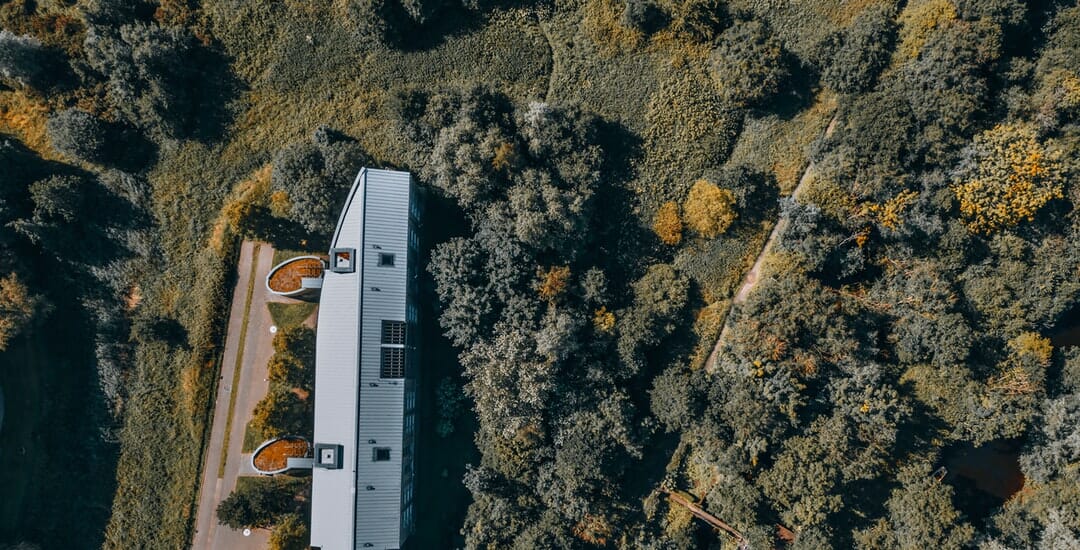 What that means for the Property Market in Ireland

Although the property market in Ireland shows signs of improvement, one element of uncertainty remains. It remains to see what the consequences of Brexit will be once Boris Johnson announces the deal at the end of the month. Concerns over a no-deal scenario come ahead of the trade talks that are due to be concluded with the European Union by the end of 2021.

Meanwhile, there is a strong demand for residential funding in Ireland’s property market due to a widening demand-supply gap. Non-bank lenders remain cautious although there is a growing opportunity for them in the market. There is likely to be a stronger partnership between Irish residential developers and global and domestic equity investors in the days ahead.

Any data you provide Novellus Bridging will be used in the decision making and processing of any future loan. The data we collect will be shared with our legal representatives and potentially other third parties to assess your suitability and for future transactions on any loan(s) with Novellus Bridging. We will hold information securely for up to 5 years after your contract with Novellus Bridging ends. Should you wish for us to delete all traces of data we hold about you after your contract expires or should you wish to request details of data we hold about you please email [email protected]

THINK CAREFULLY BEFORE SECURING ANY DEBT AGAINST YOUR PROPERTY. YOUR PROPERTIES MAY BE AT RISK IF YOU DO NOT MEET THE COMMITMENTS OF YOUR LOAN

Manage Cookies
We use cookies to make sure you have the best experience on our site and platform, for improving functionality and performance, ads personalisation and analysing traffic. By clicking “Accept” you agree to our use of cookies. To change the types of cookies we use click ‘View preferences’.
Manage options Manage services Manage vendors Read more about these purposes
View preferences
{title} {title} {title}